Menu
Full-Service Contractors
Cardinal Heating & Air Conditioning is your one-stop shop for everything home maintenance.
From drain cleaning to furnace repair to water heater replacement—we do it all! 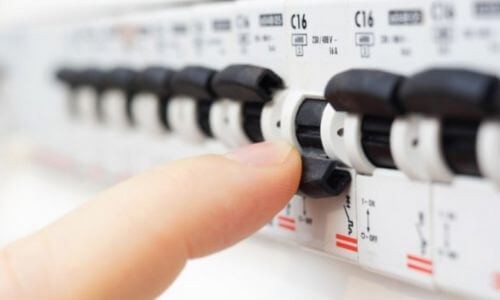 An Inside Guide on Fuse Box Maintenance and Care

Fuse boxes are a common part of many older homes, even though they have been falling out of favor. One of the first things many homeowners learn is how to identify and change a blown fuse, but most do not know the risks that having an older fuse box may pose.

Learning all about fuse boxes, including how to remove and fix them, as well as when a circuit panel upgrade is recommended is an important part of keeping both the home and everyone living in it as safe as possible.

How to Remove a Fuse Box 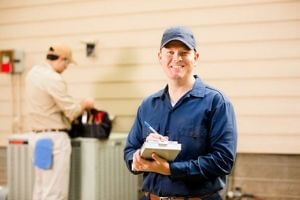 While there aren’t many steps to removing a fuse box from a house, it is a job best left up to professional electricians. Even in the best of circumstances, it is an electrocution risk, especially for homeowners who haven’t done it before.

Before even beginning to remove the fuse box, the power to the home will need to be shut off entirely. In some areas, a special permit and approval will be needed before it can be replaced.

The electrician will then start by removing the lid of the fuse box. After that, they will begin removing all of the fuses separately. The wires will be unhooked before unscrewing the fuse box from the wall and removing it entirely. Once this is done, it can be repaired or even replaced.

How to Fix a Fuse Box

One of the most common fuse box issues is actually a blown fuse. Many homeowners are aware of how to identify, reset, or even change a single blown fuse, but if it continues to happen regularly it is likely a large fuse box problem that will need to be addressed. 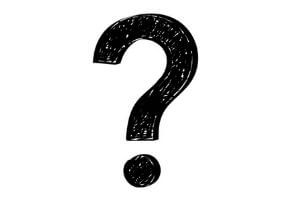 Older fuse boxes will also frequently have problems with the wiring. Wiring will eventually start to degrade simply due to age, which makes the entire fuse box a large fire hazard. While an electrician can replace the wires and fix things temporarily, replacing the entire fuse box is a much better, and safer, option.

How to Upgrade a Fuse Box and Why It’s Important 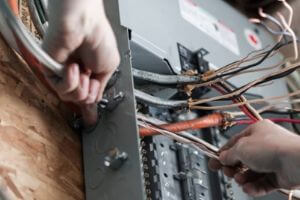 Since a fuse box is an older system, upgrading it to something more modern is often a great idea. Upgrading a fuse box isn’t difficult, but it is potentially dangerous, thus the reason the power supply should always be shut off first.

If the home has an older fuse box that needs to be upgraded, the safest option is to contact a licensed and experienced electrician. In many places, fuse boxes are actually required to be upgraded to a circuit breaker due to the dangers of having an older box in the home.

Circuit breakers often have an internal mechanism that recognizes the signs of an overheating wire or component and can shut the system down itself, where fuse boxes do not.

This means that fuse boxes are far more likely to overheat and melt, causing an electrical fire risk. Contact an electrician today to evaluate the fuse box and suggest any recommended upgrades.

Cardinal Heating & Air Conditioning has been serving the Sun Prairie, Wisconsin community since 1984. They not only provide HVAC services like replacements and repairs, but they also offer various plumbing, air quality, and electrical services as well. Cardinal Heating & Air Conditioning are full-service contractors ready to keep your home safe and reliable.