New & Media
Cardinal Heating & Air Conditioning is your one-stop shop for everything home maintenance.
From drain cleaning to furnace repair to water heater replacement—we do it all!
Go Back 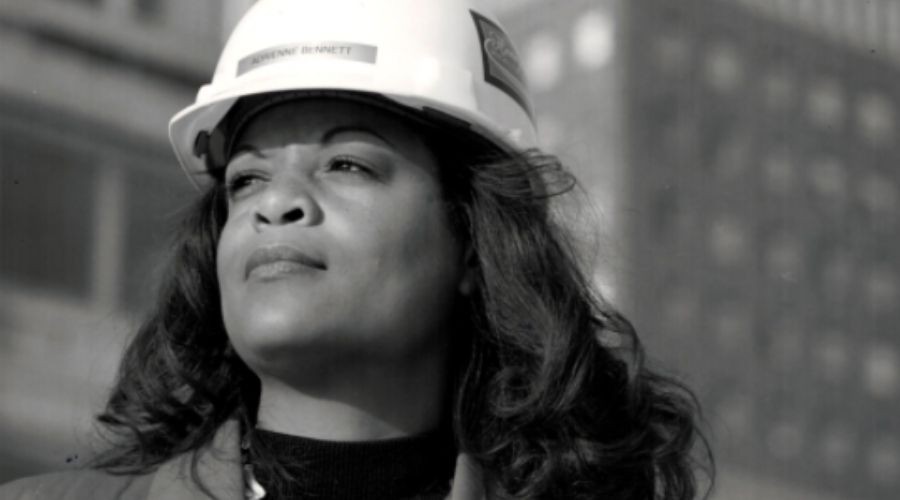 The highest level of career achievement that a plumber can reach is a master plumber. When Adrienne Bennett first signed up to be a plumbing apprentice, being a plumber as a black woman was practically unheard of. She experienced discrimination because of her age, race, and gender, but she never gave up on making her dreams come true.

This Black History Month, learn the incredible true story of a true plumbing pioneer that became the first black woman to pass the test to become a master plumber.

The Start of Her Journey to Master Plumber

The journey from plumber’s assistant to a master plumber was filled with obstacles for Adrienne Bennett, but she hurdled through them all. She attributes her strong work ethic to her upbringing. As one of eight siblings, she was a high achiever during Adrienne Bennett’s school years. She had high goals for the future. She was set on becoming an engineer and started a program at the local university.

When a racially charged incident sent Adrienne home in tears, she vowed never to return to college. She was approached by a recruiter seeking out minority women to sign up for a scholarship program to learn a trade. After learning how much she could be potentially making, around $50,000 a year, she signed up for the scholarship.

From Apprentice To Successful Contractor 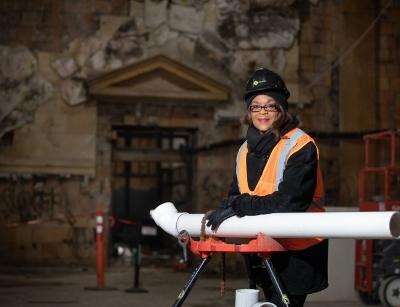 She spent five years training as an apprentice to become a master plumber, clocking in 4,000 hours to meet the requirements to take the test. During her training, her peers often made her feel uncomfortable by making sexist or racist remarks. She had to wear a tool belt around her waist to try to keep the men from groping her. At times, she was the only woman in a group of 100 men.

She stuck it out through the harassment, and when she passed the master plumbers test with flying colors, she became the first black master plumber who was also a woman. Her story is a piece of black history that is not told often enough. She has a truly incredible story. After completing her training, she went on to work the highest positions that a plumber can hold in Detroit, Illinois. She worked as a project manager, plumbing inspector, journeyman plumber, code enforcement office, and master plumber for the City of Detroit.

The Final Frontier for the Plumbing Pioneer

After her successful career with the City of Detroit had reached a pinnacle. With no further higher levels of achievement to reach, the only thing left for her to do was become an independent plumbing contractor and start her own business.

She now runs her plumbing and water conservation company along with her son. Her story inspires young black women everywhere to forge their paths to success in male-dominated industries.

Cardinal Heating & Air Conditioning is a trusted local home service provider in Sun Prairie, WI. They are proud to serve their community with affordable home services from experienced plumbing, HVAC, and electrical contractors. Give them a call today to schedule an appointment with a friendly and trustworthy home service professional for plumbing services!